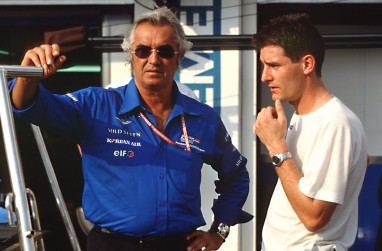 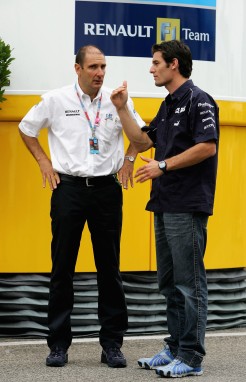 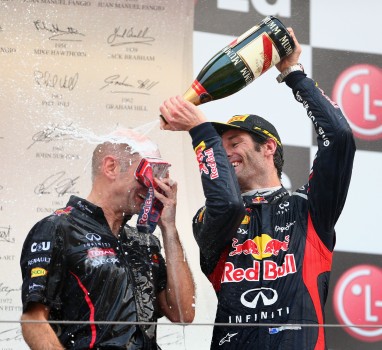 LATEST EVENTS
Abu Dhabi Grand Prix
December 10-12, 2021
Mark will be on site in Abu Dhabi with Channel 4 for the 2021 Formula One Championship season finale.